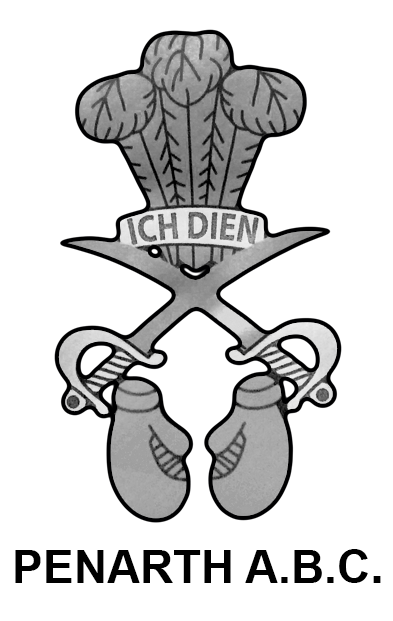 The club is presently managed by Neil Munn, an ex Penarth ABC boxer himself. Neil’s amateur boxing career culminated in him becoming Welsh Champion. He then turned pro and had twenty six professional bouts. He worked his way up to fighting the world number three in Australia.Neil is passionate about boxing and the club and dedicates much of his spare time to helping the young boxers develop their skills.

”Penarth ABC is turning out some very good prospects, producing nine Welsh Champions and one British Champion in the last six years. We’re hoping to build the club up to be one of the finest in the country.” – Neil Munn

Penarth Amateur Boxing Club was formed in 1952 by George Cutts, a local builder in Penarth. George had a successful building business but selflessly invested his own time and money to establish the club in Penarth. George believed the club would be good for the local lads.

And what a tremendous club he created. Penarth Amateur Boxing Club has nurtured many fine champions over the years. Indeed, one of the best was George’s own son Jeff who honed his skills at Penarth ABC and went on to win several Welsh titles and a medal at the Commonwealth Games.